The Body Language That Betrays You 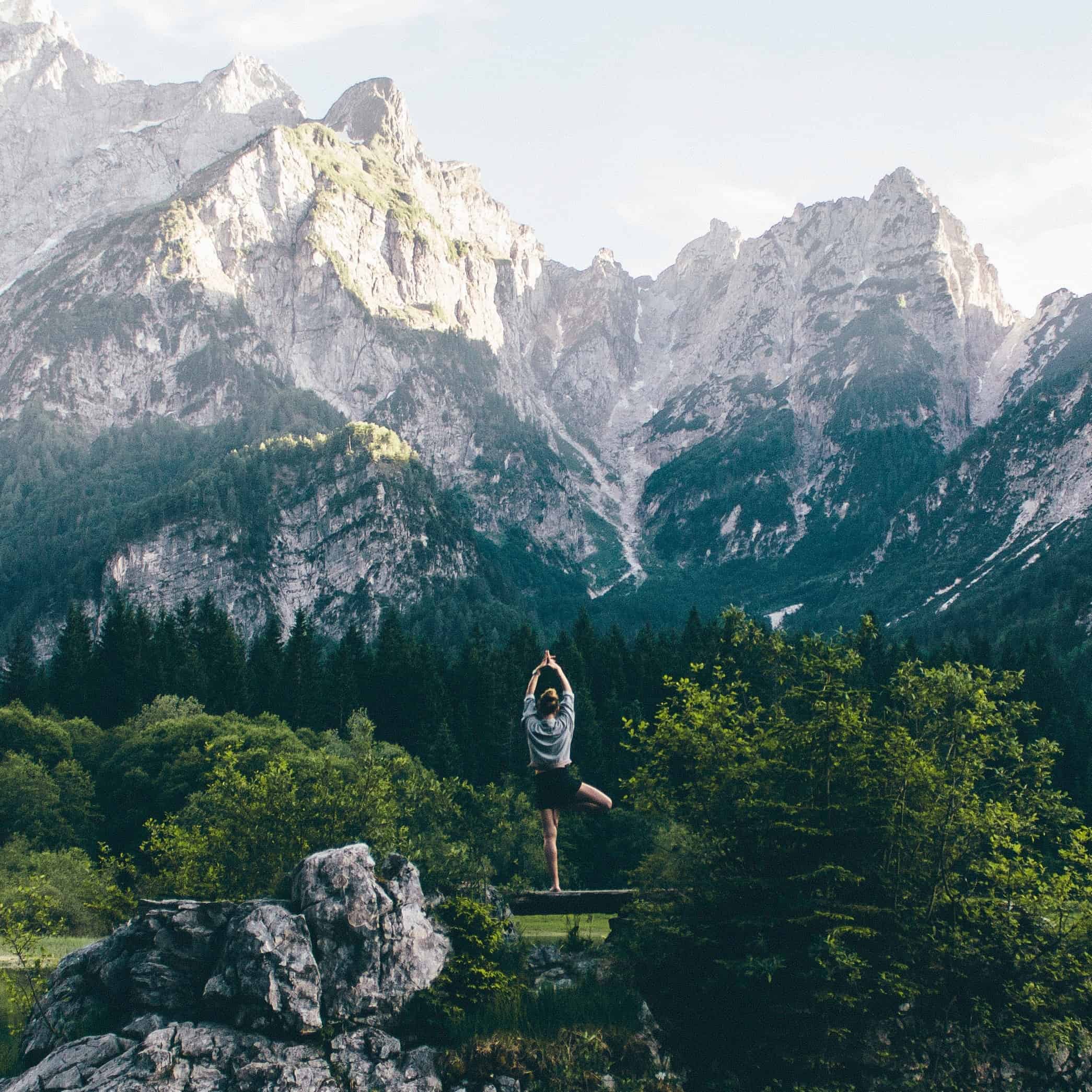 BC Talents uses decades of experience from our team, volunteers and network to create curated content for the francophone community. We are focused on helping you to understand the cultural gap in order for you to thrive in your career in Canada. 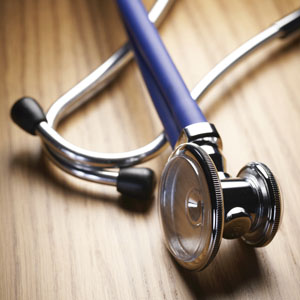 Health at work: What should I know? 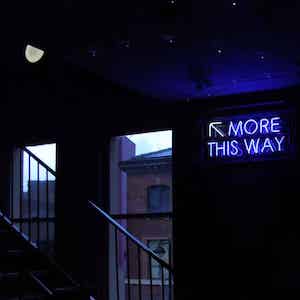 How to Master Your English? 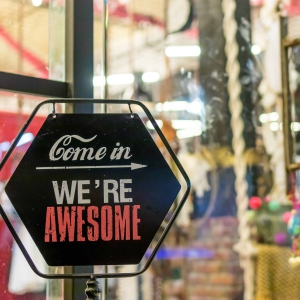 What to Know Before I Start My Small Business* in BC 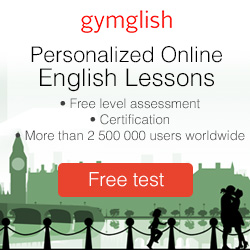 Sometimes, the interview has not even started yet, and the recruiter in front of you already knows a lot about yourself. How come? Your body is giving away a lot of you, based on how you behave, stand or move.

We learn social behavior as children. Growing up, we mimic our parents, and while meeting people, we learn how to behave. Whether it is inborn, genetic or assimilated culturally, our face and the way we move say a lot of those perceptive enough to recognize them.

In business, we often greet with a handshake. It is seen as very business-like and manly. Do you know which kind of handshake you are?

Here is the worst kind of handshake you want to avoid :

When you greet the person, it feels like they have no bones, the handshake is slack, barely holding your hands. It reflects on a passive personality, not people focused.

When they grab your hand, they end up grasping fingers and not the entire hand. They also might be crushing your finger at the same time. It is the equivalent of crying out loud: Insecure.

It signals that your guest wants to keep people at a distance. If at the same time he is crushing your fingers, it adds an intimidation message.

Those are the one who squeeze hands to the point it becomes painful and can even cut your blood flow. It is seen as extremely aggressive.

Here is an example of a typical bone crusher.

Our tip: Find a partner in crime kind enough to let you try some handshake on him. This person will be able to give you feedback on how it goes.

When talking to people in networking events, business meeting, in your everyday life, note the position of your torso.

If turned towards the person you are talking to, then it means that you are focused on the conversation. From your belly button position comes the reflexion of your attitude and emotional state.

For example, when you move your belly button towards something/someone else while speaking to someone, you are sending the message that you are no longer interested in the conversation.

Knowing this rule, you can use it in a various situation from creating some space with someone (For negotiation purpose or others)  to displaying your interest, and more.

If you want to learn more about it: Belly button rules.

Your naughty bits and lower extremities - which include hips, groin, legs, knees, and feet - are body parts that show two kinds of messages: Are you open or are you closed?

When threatened, we cover them while we seem more confident exposing them.

Tip 1: Don’t lie during an interview because your body will betray you.

When saying a lie, a child will often be seen covering his mouth with his hands. If we learn to hide those clear signals growing up, the subconscious mind still twitches with a lie, and it can be seen in our body language. Therefore, while saying a lie, people will sometimes try :

Tip 2: How to show interest

When trying to display interest during a show, or a speech, people will sometimes let one of their hand rests on their cheeks.

Heads up: When the hand helps to support the head, boredom quicked in.

If you do not want to seem bored, don’t let your head rest on your hand.

However, if the thumb is under the chin, supporting the head, this implies negative or critical thoughts.

The power of the smile:

Some cliché about smiling

Smiling is sometimes associated with lying. Studies show that the more someone is lying, the less the person is smiling.

Should you smile all the time? Big No. Smile with accuracy. When you meet the interviewer or this critical networking contact, flash a smile when you greet them. Flash a smile to show your interest in a subject, your eagerness to be acquainted with someone.

Don’t fake a smile. Smiles should reach your eyes. It is effortless to spot someone who is pretending to smile.

Why should you smile?

Smiling is a submission signal whether it is displayed with bare teeth or not.

It is also a way of bonding, given that smile is contagious. When you give a smile to someone, it often causes them to reciprocate. Studies show that we copy the facial expressions we see. Moreover, that is why it is important to smile. Flash a smile, and it could influence other people behavior and reactions towards you.

Our tip: You might not agree with some of the statement related here above. However, keep in mind that even if you disagree on those specific gestures and their so-called meaning, it could be how you are perceived and how you broadcast yourself despite your best efforts.

Back to Blog
SHARE IT & Spread the worDS
About
BC Talents

BC Talents uses decades of experience from our team, volunteers and network to create curated content for the francophone community. We are focused on helping you to understand the cultural gap in order for you to thrive in your career in Canada.